HOW IT ALL STARTED

During the early 2010’s certain people I followed mostly on YouTube hadn’t posted in ages and to my dismay they were gone from my subscription list.

Either I was merely un-subbed from them or their entire account was deleted with only a broken link to a profile that no longer existed, lingering in the subscription list.

Of course people created new accounts or moved to different platforms where you could subscribe to them again but it became increasingly harder to keep track of.

The only way to battle this was to painstakingly copy and paste each person’s username into a text document and then compare it to the subscription list from time to time. Let’s just say the will to compare lists on a weekly basis vanished rather quickly.

Fast forward to 2018, again dozens of subscriptions vanished, either they didn’t exist or the profiles were completely blank. I searched for applications, plugins, web browser extensions but no one was offering such a service to allow me to keep track of my subscriptions, even if it was just for YouTube let alone for other social media platforms.

After some research, the realization that this was a far larger problem for so many people across different systems become apparent.

And from that point I decided to take the first step of many to create LastSub. 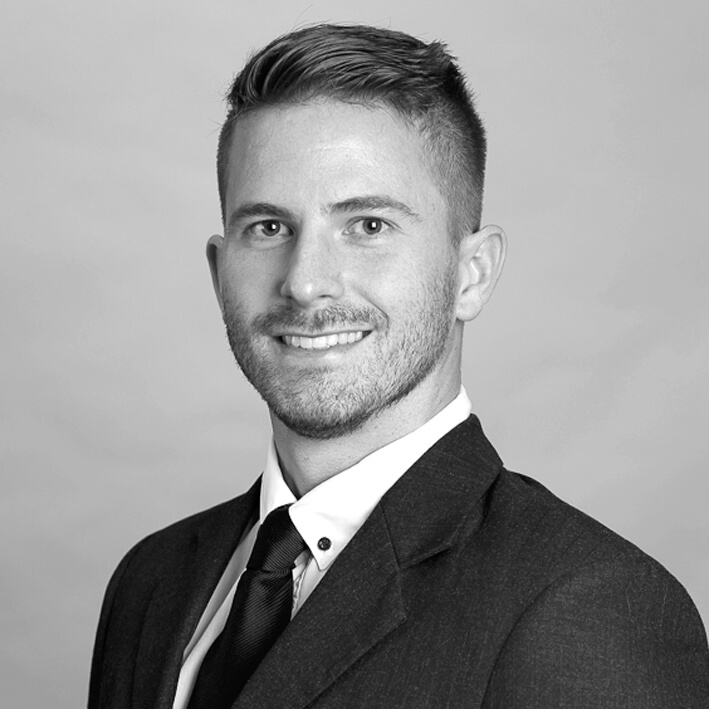 Simply put a decentralized peer to peer social media platform which ensures your content, interactions and monetization avenues are safeguarded indefinitely on your LastSub profile but also on all your external social media accounts synced to it.

There are no dedicated servers and is entirely run by users for users. A multi blockchain system that creates its own internal network. Users who become nodes supplying system resources who in turn are remunerated for services rendered.

To keep people connected to one another, ensuring their Content, Interactions, and Community items are safeguarded, while continuously working towards making it easier to upload, view and interact with content as well as other users across multiple platforms under a single centralized system.

The company name “LastSub” stands for “Last Subscription”, since it will be the last subscription you will ever need, as corny as it sounds. *A little “Men in Black” reference.

The logo is derived from three Viking runes. 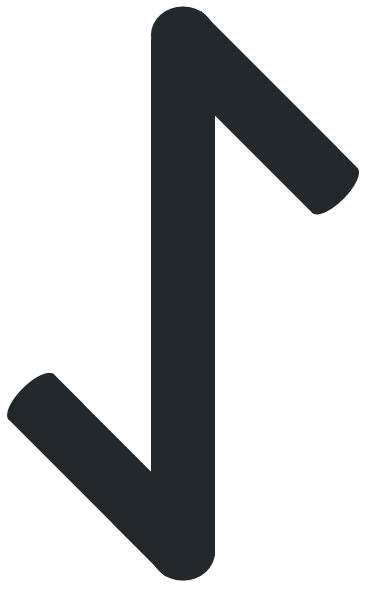 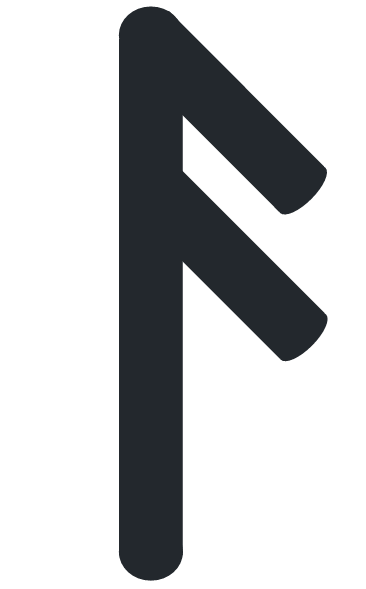 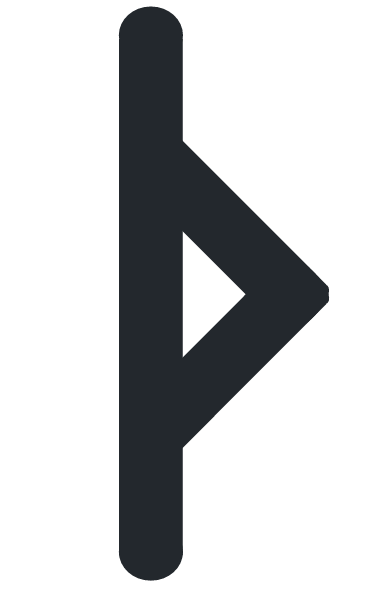 This site uses cookies and other tracking technologies to assist with navigation, monitor site usage, web traffic, customize and improve our services. By using our site, you agree to our use of cookies.
More info Accept